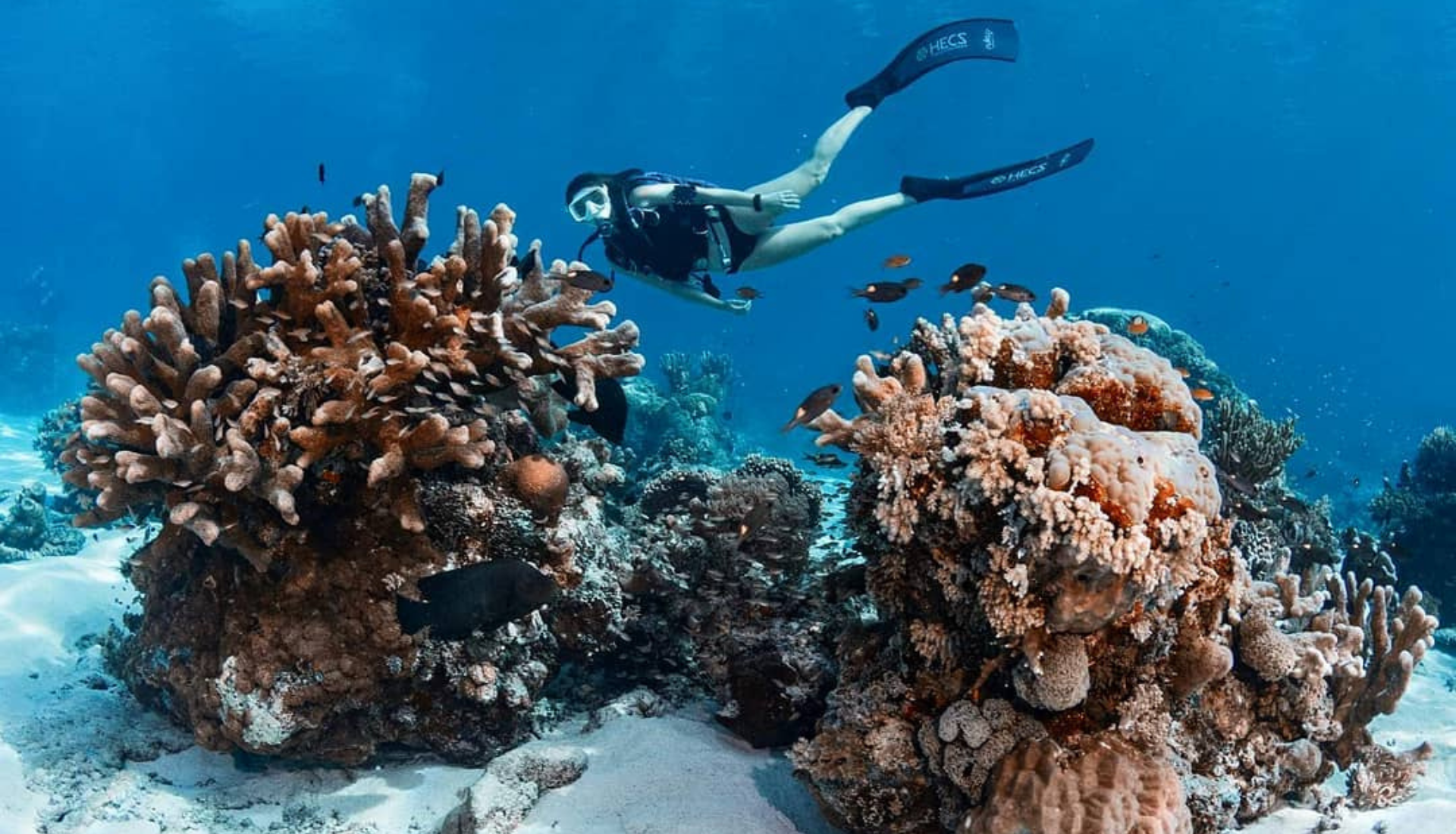 World Heritage Cultural and Natural Sites in the Philippines 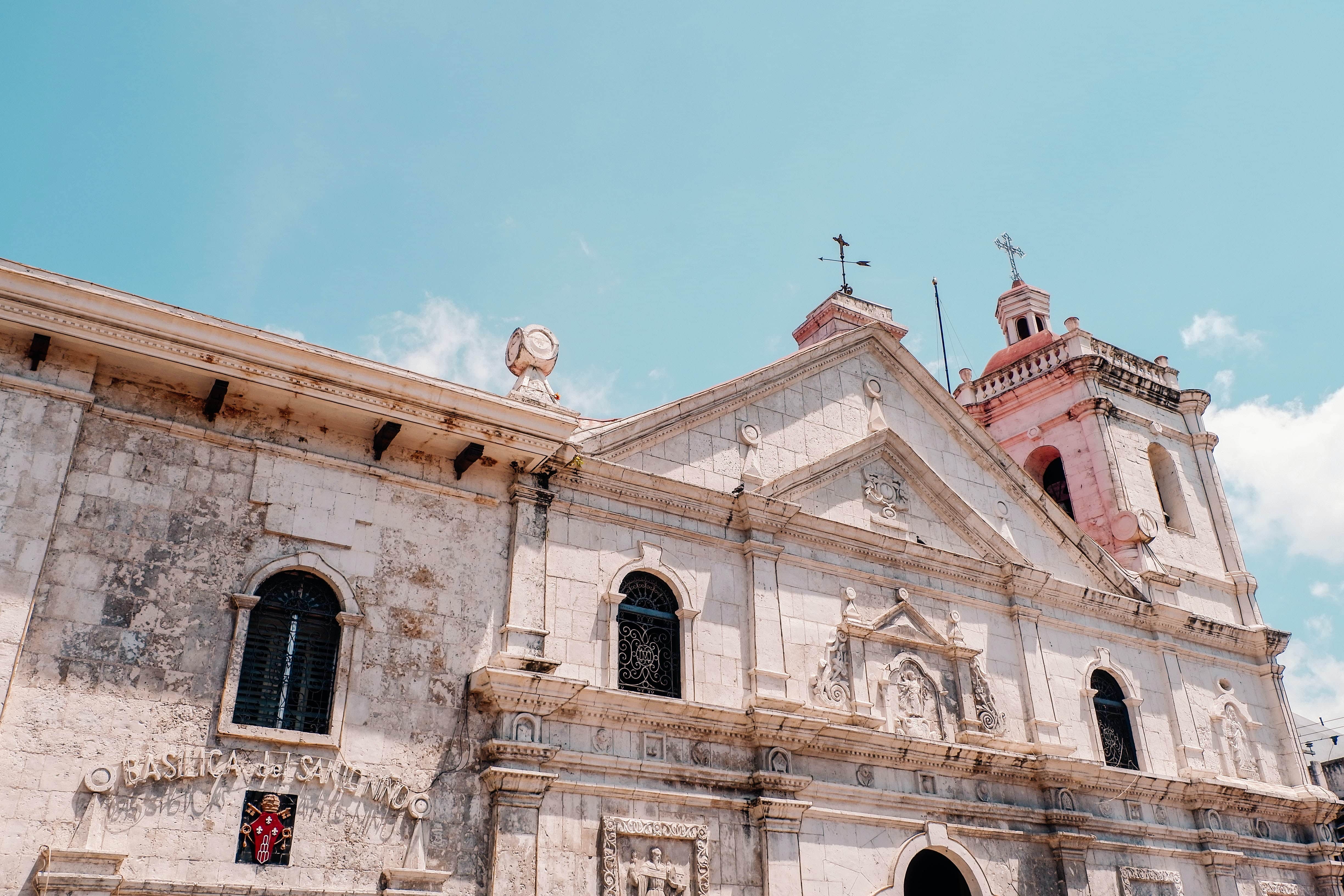 World Heritage Cultural and Natural Sites in the Philippines

An archipelago of more than 7,000 islands and islets, the Philippines has several sites classified as natural sites and cultural sites of the World Heritage Convention. Indeed, the first protected sites were inscribed on the heritage list in 1993.

In addition to the 6 sites classified as natural heritage or cultural heritage, the Philippines also has 26 sites subject to the tentative list.

Located in the cities of Manila, Santa Maria, Paoay and Miag, the first of the Baroque churches was built at the end of the 16th century by the Spaniards. Thus, these historical monuments represent a singular architectural style. Indeed, these buildings combine the European Baroque and a reinterpretation of Filipino and Chinese craftsmen.

A priori, the old town Vigan represents the most intact Spanish colonial city, founded in the 16th century in Asia. For this reason, it is inscribed on the list of protection of the world heritage of humanity.

Moreover, the city is characterized by an architecture reflecting the reunification of cultural elements from other parts of the Philippines, China and Europe. Moreover, this mixture creates a singular intangible cultural heritage. Likewise, you can experience an unmistakable urban ensemble in Southeast Asia.

With 130,028 ha, the marine park is one of the World Heritage sites. Moreover, it has 2 atolls: North Reef and South Reef.

So you can find there a great density of marine species.

In addition, the northern islet protected by UNESCO designates a nesting place for birds and sea turtles. Likewise, the site offers a benevolent example of a perfectly preserved coral atoll:

Rice Terraces of the Philippine Cordilleras

With an Outstanding Universal Value of over 2,000 years, the rice fields of the Ifugao offer remarkable lines on the curves of the mountains.

Moreover, this know-how of these natural properties is passed on from generation to generation. Indeed, these sacred traditions and this social balance produce cultural landscapes of great harmony. Furthermore, inclusion in cultural heritage concerns the protection of the environment and man.

first, the visit to the underground river site offers a surprising landscape. Indeed, the river joins the sea while being influenced by the tides.

Moreover, the site has been declared a UNESCO heritage site because it represents an essential habitat for the conservation of biological diversity. Indeed, the national park recognized by UNESCO contains a complete mountain-sea ecosystem. In addition, it is home to the most important forests in Asia.

Listed as a World Heritage Site, this sanctuary of wild flora and fauna forms a mountain ridge with:

Thus, these terrestrial and aquatic habitats allow the preservation of different elevations sheltering endemic species of fauna and flora.

Protected by the World Heritage Center, these species include: