If you are visiting Davao City in the island of Mindanao, Philippines, you must taste the Durian aka the ‘King of Fruits’ , a popular delicacy in the Philippines and many other Southeast Asian countries! 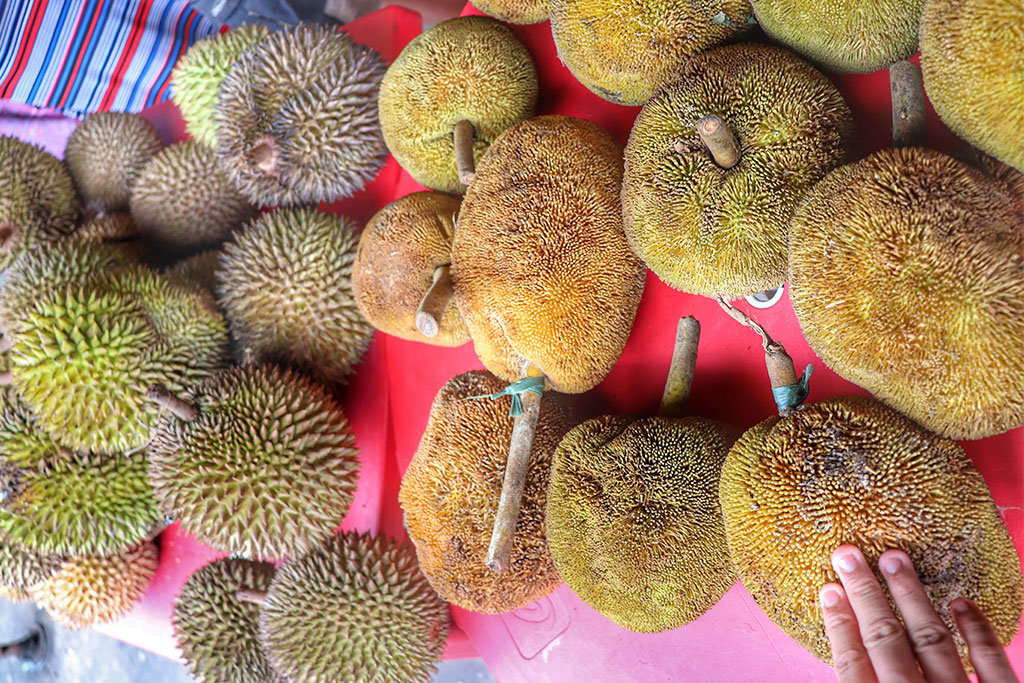 Davao City is known not only for its fine beaches and the endangered Philippine eagle, but also for its durian. There are many varieties of the durian and the Philippines has the only truly Thornless Durian, a kind that you won’t find anywhere else! 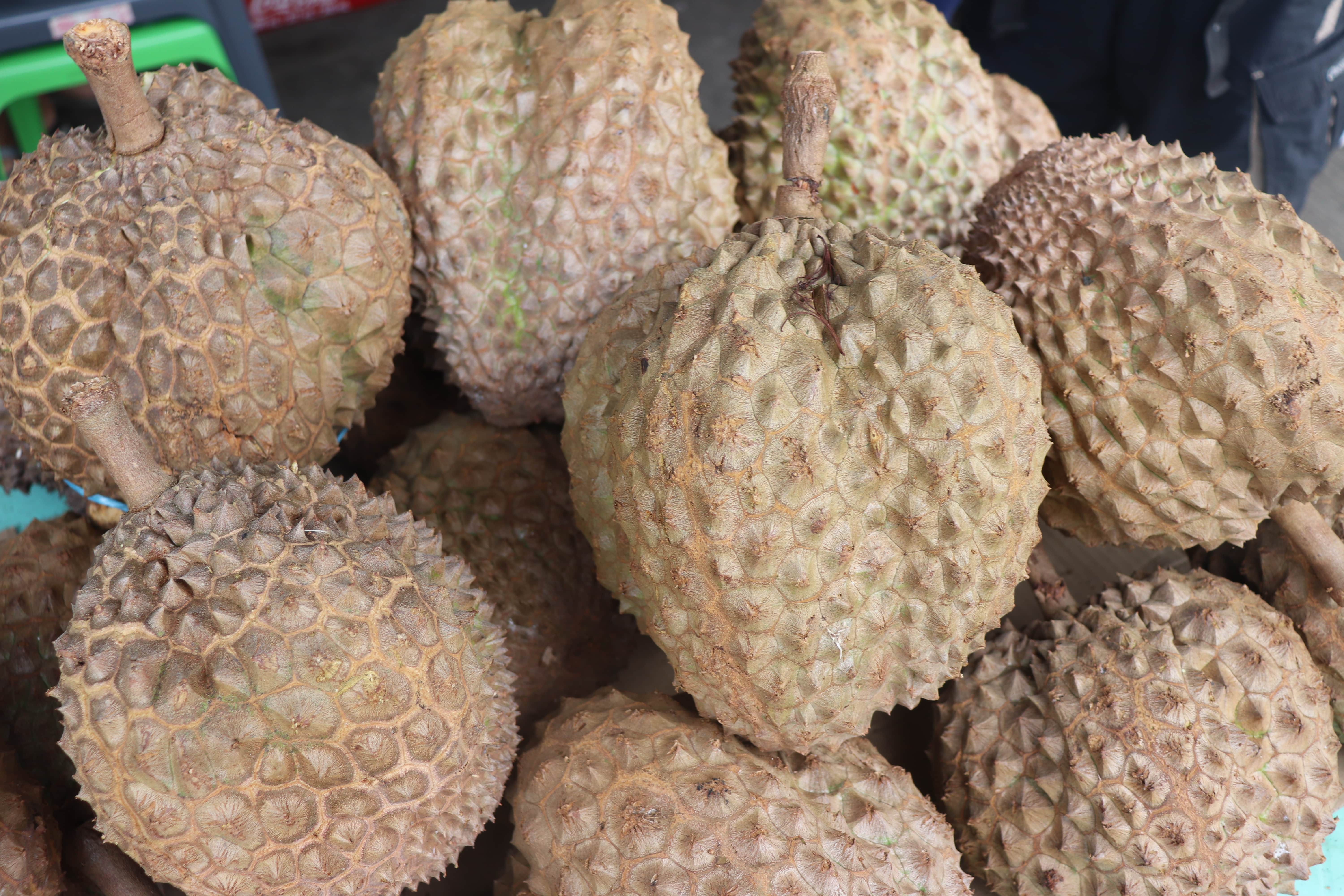 Tagged as one of the world’s most exotic fruits, durian is now a must-try not only in the Philippines but also in other countries. Hotspots are: Davai City, the Sulu Archipelago and Los Baños on Luzon. 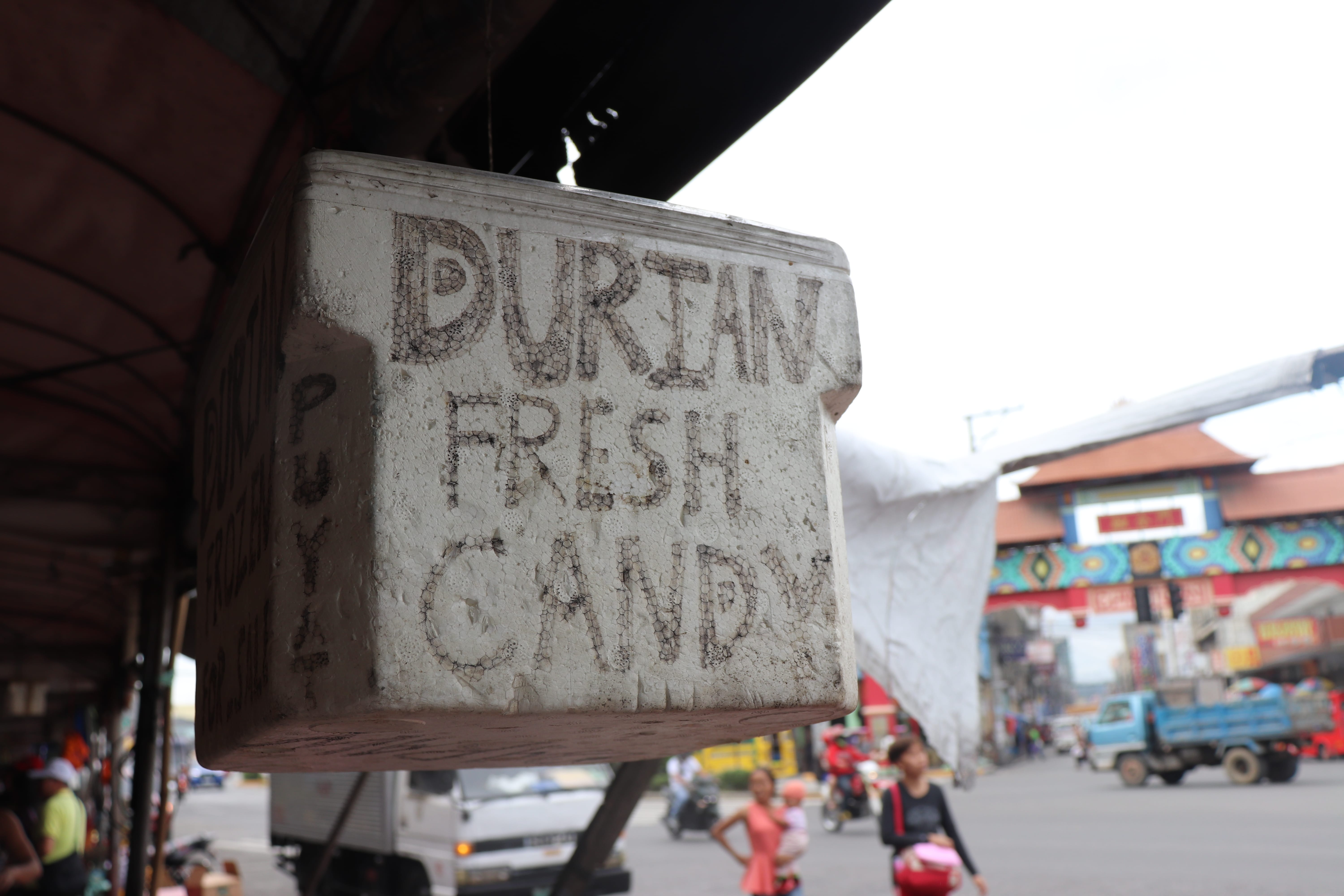 Travelers, both local and foreign, who come for a visit to Davao City usually bring with them durian delicacies – candy bars, sticks, cubes and preserves – when they go home as a pasalubong (souvenir gifts). But don’t try to bring the fresh fruit with you, most airlines won’t allow it on board! 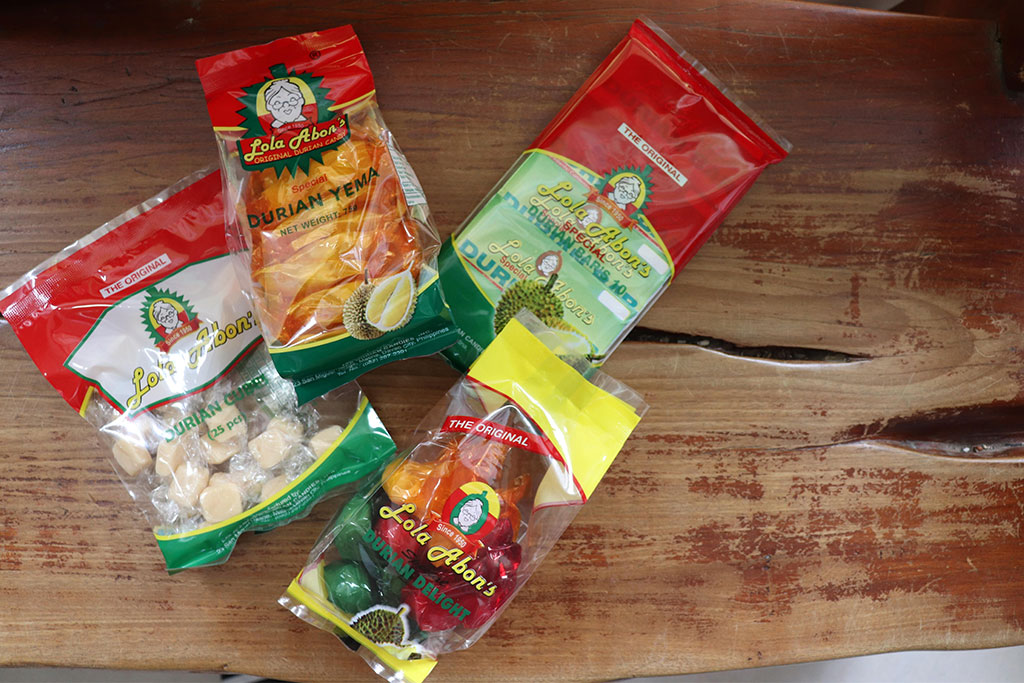 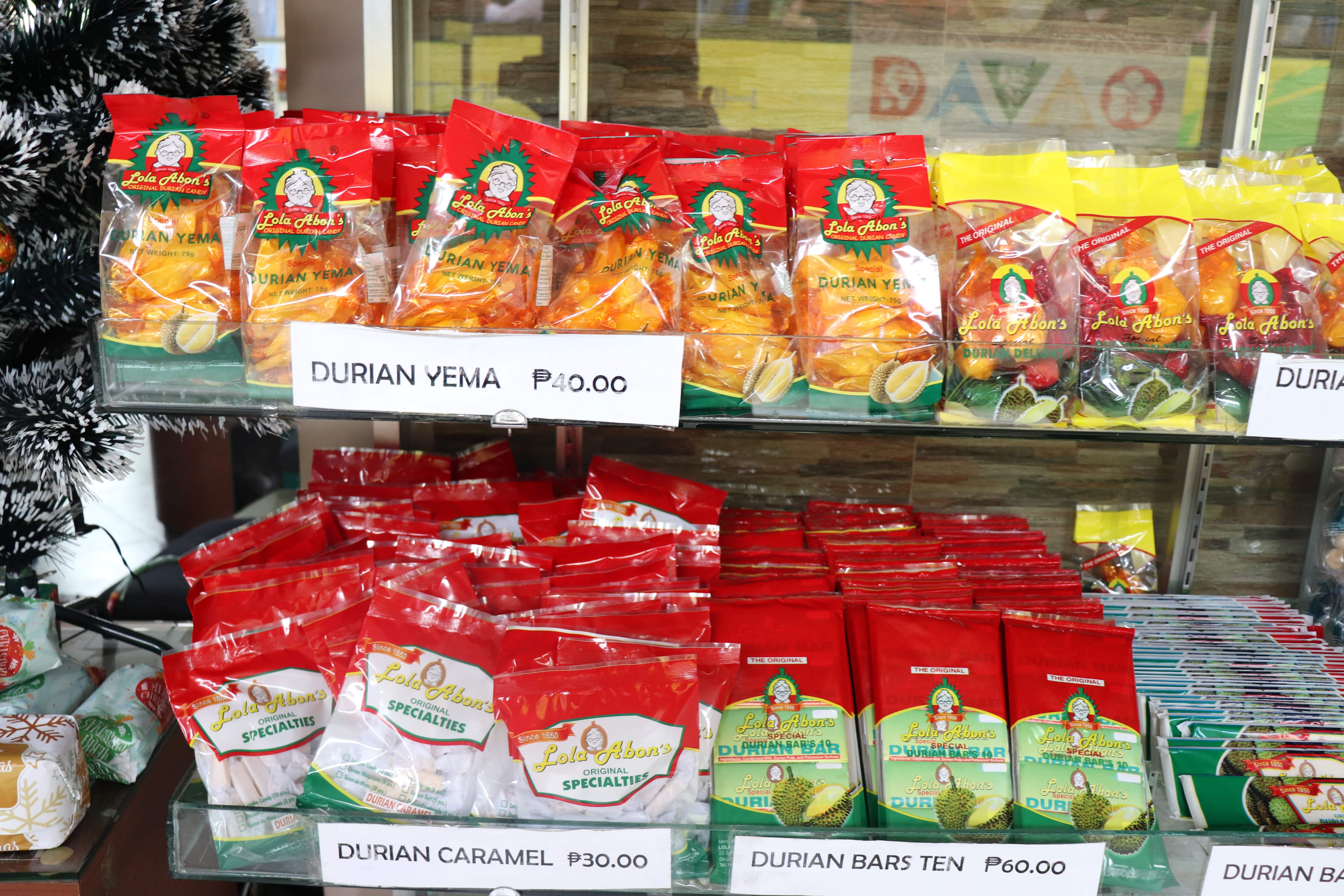 The fruit is famous (or infamous) for its odor. Most people say that durian stinks, that it has a repugnant aroma. But to some, its fragrance can be compared to a perfume and love eating the fruit! 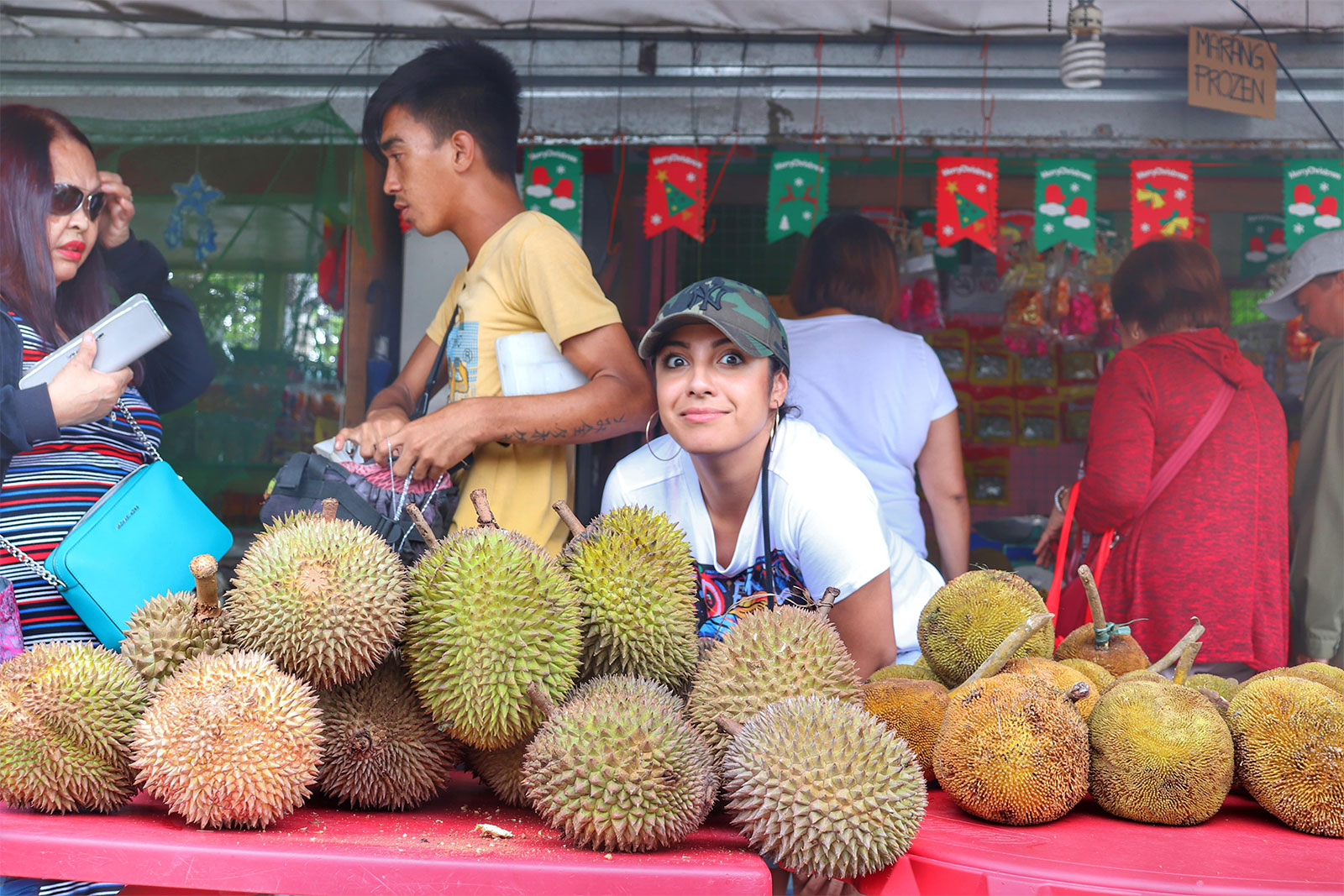 Watch my video where I try for the first time Durian! With friends, we tried different variety of Durian prepared in different ways: Coffee Durian, Durian con Yello, Fried rice Durian, Turon Durian and Durian Crepes… Our reactions were authentic and priceless! We had lots of fun doing this #durianchallenge! 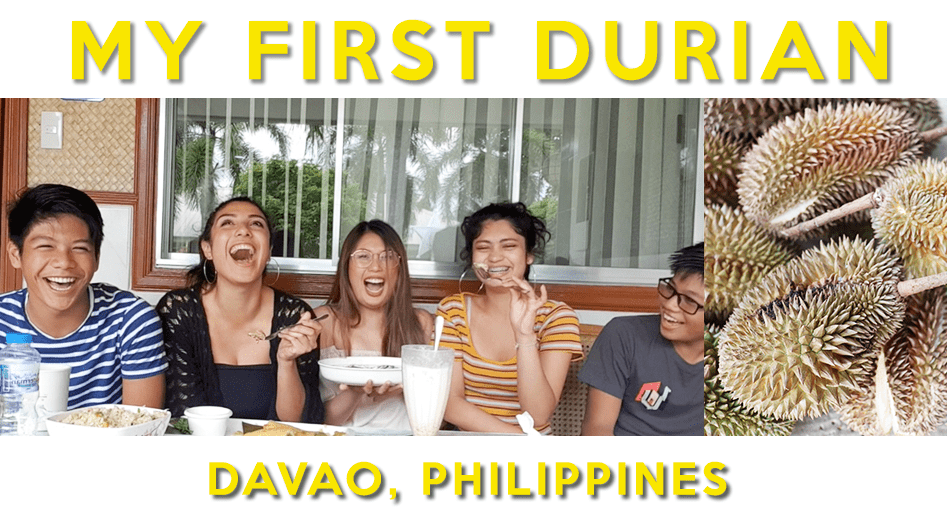 Written by Léah with an H

Guide to the 5 best Waterfalls of Cebu

How to check-in online?